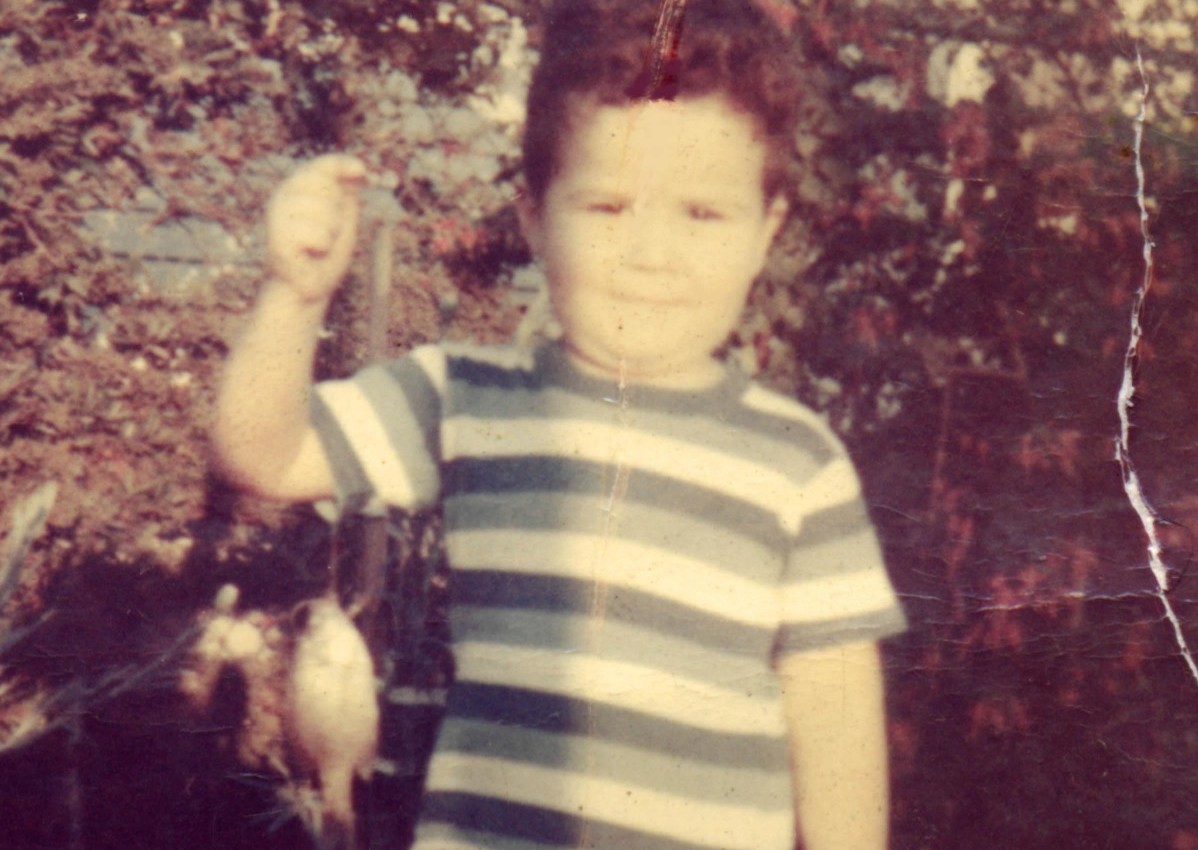 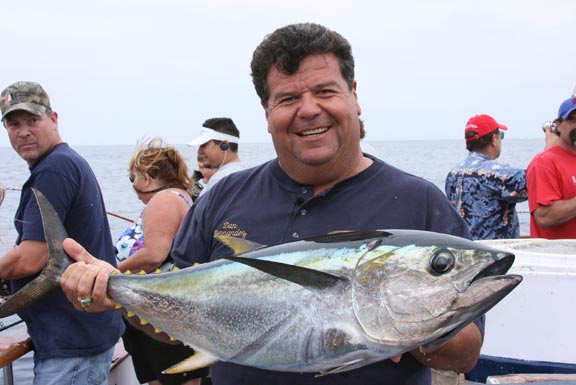 Dan Hernandez was born in Los Angeles, CA and went to school in Montebello, CA. Dan went on to graduate from college at Los Angeles Trade-Tech in Los Angeles.His outdoor writing career started as a field photographer for Sport Afield magazine. Then as a staff writer with Western Outdoor News, after WON, he went on to write for many other outdoor publications, such as Pacific Fisherman and Sport Fishing.

Hernandez is one of the most popular and most sought after speakers on a variety of species caught in California and in the waters of Baja, Mexico. In an effort to expand on his successful writing career he moved on to television, first by developing and hosting Fish-On! A cable fishing show that focused on California saltwater fishing. After three years at Fish-On! Dan went on to produce and host his own television fishing program, Sport Fishing with Dan Hernandez.