Over the years I’ve been lucky enough to visit Monte -Carlo three times. Each visit was a short day trip from different conventions in Cannes, France. From Cannes it’s about 45-60 minute train ride to Monte-Carlo, from Nice it’s only 30 minutes. In case you didn’t know Monte-Carlo in located in Monaco. Monte -Carlo is located in very small area, it’s the only country that I can walk from one end to other in a day, it’s that small. One side of it is located along the ocean and the other three sides are France.

In the 1850s Monaco’s reigning family was almost bankrupt; this was a result of the loss of two towns, Menton and Roquebrune, which had provided most of the principality’s revenues with their lemon, orange and olive crops. That’s when Monaco’s reigning family allowed a casino to open in it’s country. As the story goes it took a while for casino to catch on, but the one rules the King set up was that nobody who lives in Monaco, can gamble in any casino in Monaco.

Today Monte-Carlo is where the very rich come to gamble and play. There are a handful off casinos here, but only the famous and very rich get to play in the back rooms of the famous Monte Carlo Casino. I’ve been in it, but never in private back rooms. The closes I’m been to the very rich here is at the cafe that is next door to the casino and across the street from the famous Hotel de Paris. It’s been in many movies and is a classic hotel.

The most fun I’ve had here was visiting the Yacht Club De Monaco. I have been in many yacht clubs around the world, but the one here is in a league all it’s own. When I was there for another visit a few months ago they were getting close to finishing up the new yacht club on the other side of the harbor and right below the Monte Carlo Casino. The new yacht club building is shaped like a boat and is huge, It’s over five stories high. 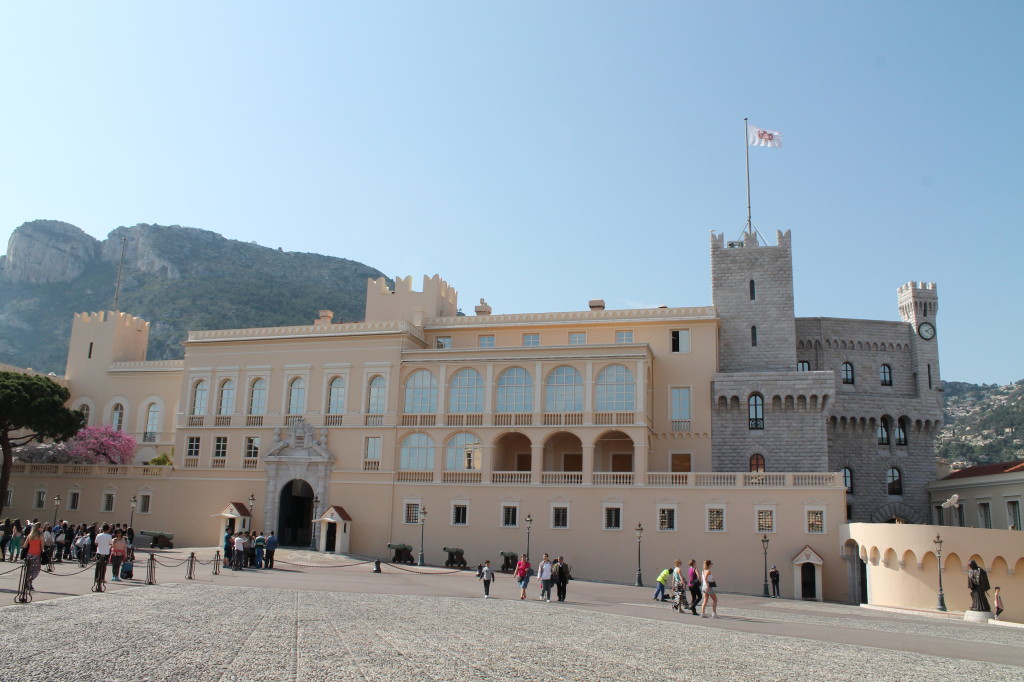 The country is small like I said and Monte-Carlo is even smaller, but if you are a first time visitor, I would suggest you jump aboard one of the on-off vans that offer tours of this city. Besides the Casinos, the harbor, the famous Hotel de Paris, you need to see the Prince’s Palace of Monaco in Monaco-Ville. You will enjoy the view and it’s a nice area to send some time. It’s also where Grace Kelly the Princess Grace of Monaco lived.
Monte-Carlo is not a place I would send a whole week at, but if you find yourself in the south of France you need to give this city a visit.